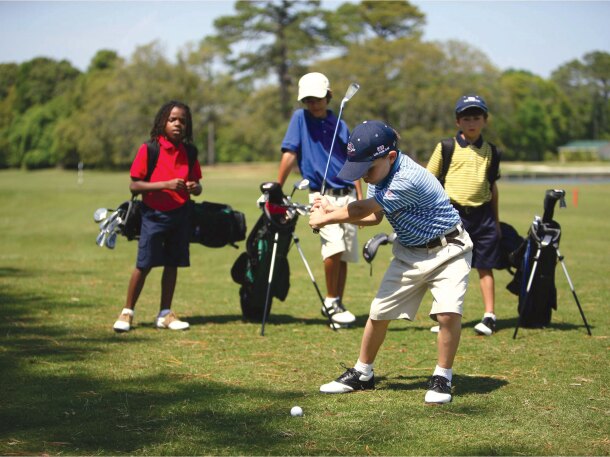 JUNIOR GOLF SUMMER CAMP
Led by our Head Golf Professional, Jon, campers will receive PGA-certified golf instruction. Cost is $200 per child for the four day camp. A signed health and release form will be required.

Each day of camp will be from 8am until 11am. The camp will be open for juniors ages 5 to 13. Campers will explore all facets of the game of golf; from rules and etiquette to basic golf instruction and a tour of the golf course, the campers will get a full look at what the game has to offer.

THE 2020 SEASON HAS BEEN CANCELED

The Eastern North Carolina Junior Golf League provides boys and girls ages 10 to 18 the opportunity to compete against other teams from local area courses. The regular season begins in mid-June and runs through July, with the league finals being played in the first or second week of August.

One player from each division will award a $250 scholarship to a High School senior or graduated senior. This player will exude the qualities, characteristics and values that best represent the sportsmanship, mission, and purpose of the league.

As a member of the ENCJGL, players will have the opportunity to practice by hitting range balls and/or playing 9-holes after 1PM. Matches are held on Monday mornings beginning at 9:30AM. The cost also includes a team polo golf shirt. Benefits will run through the date of the league finals.

ALL REGISTRANTS MUST REGISTER IN THE GOLF SHOP! 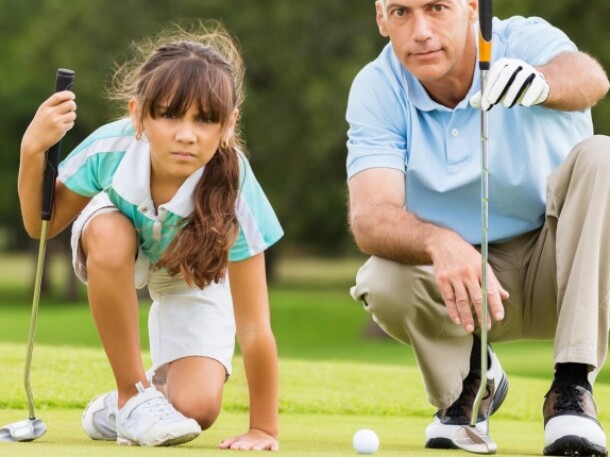 S.N.A.G KIDS GOLF CLINIC (ON HOLD DUE TO COVID-19)
S.N.A.G. (Starting New at Golf) is an exciting and fun developmental line of golf equipment designed to create interest and hook young kids on the sport of golf. This clinic will be geared for beginner kids and their parents. This clinic will introduce the sport for both groups to enjoy and hopefully will become the stepping-stone to a lifetime of fun. No experience or clubs are needed. Juniors must be accompanied by a parent and must register to participate.

Clinics will be held once a month from May through September on the second Thursday and Friday of each month. The hour long classes will be held at 5PM, weather permitting. Price is $30 per junior. Ages 4–7.

PGA Jr. League brings family and friends together around fun, team golf experiences with expert coaching from PGA and LPGA Professionals. Boys and girls of all backgrounds and skill levels learn and play together in a supportive, two-person scramble format that encourages mentorship, builds confidence and promotes sportsmanship.

With 42,000 participants in 2017 – and Ambassadors including Rory McIlroy, Michelle Wie, Rickie Fowler and Lexi Thompson – PGA Jr. League has wide-ranging appeal for both youth and their parents.

Join the Team and Register for PGA Jr. League today!

PGA Jr. League is shifting the perception of youth golf and the way the game is learned and played. The program brings family and friends together around fun, team golf experiences with expert coaching and instruction from PGA and LPGA Professionals. It’s a game changer, and we’re so excited to offer PGA Jr. League at Bradford Creek Golf Course!

Bradford Creek’s PGA Jr. League program is open to boys and girls ages 13 and under of all skill levels – no golf experience required! Kids will learn the game and enjoy relaxed competition in a two-person scramble format that encourages mentorship, builds confidence and teaches sportsmanship. 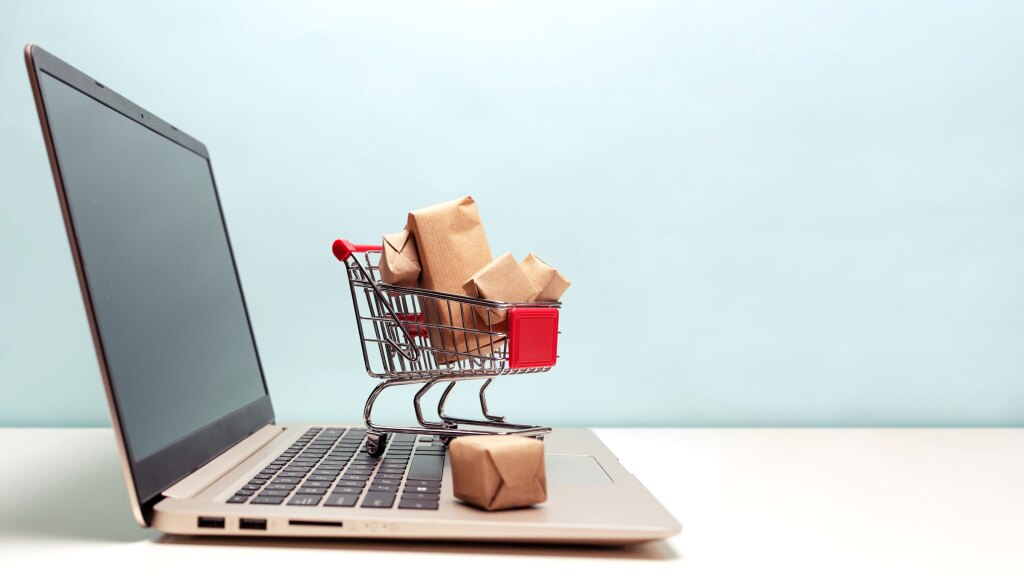 VISIT OUR ONLINE STORE
The perfect place to get a Bradford Creek golf gift card for you or a friend! 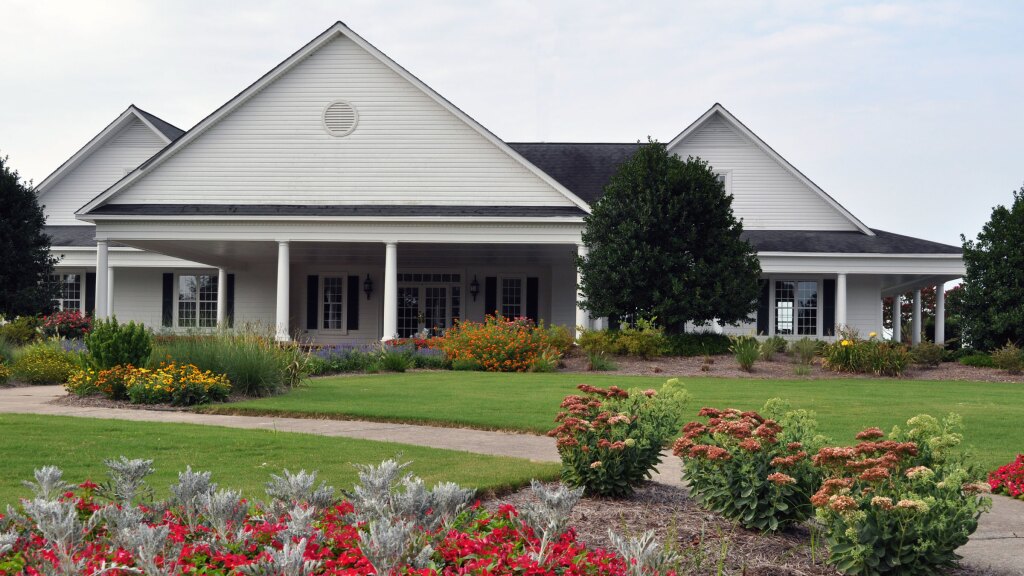 BECOME A MEMBER
Explore our benefits and options and make Bradford Creek your golfing home! 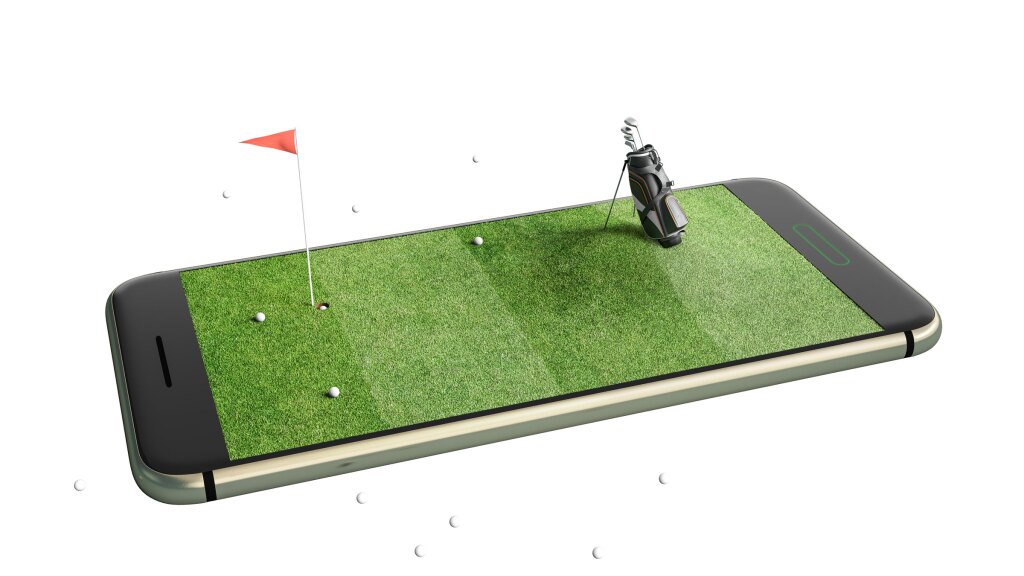 DID I READ SAVINGS?
Save a little green on the greens with our golf specials. 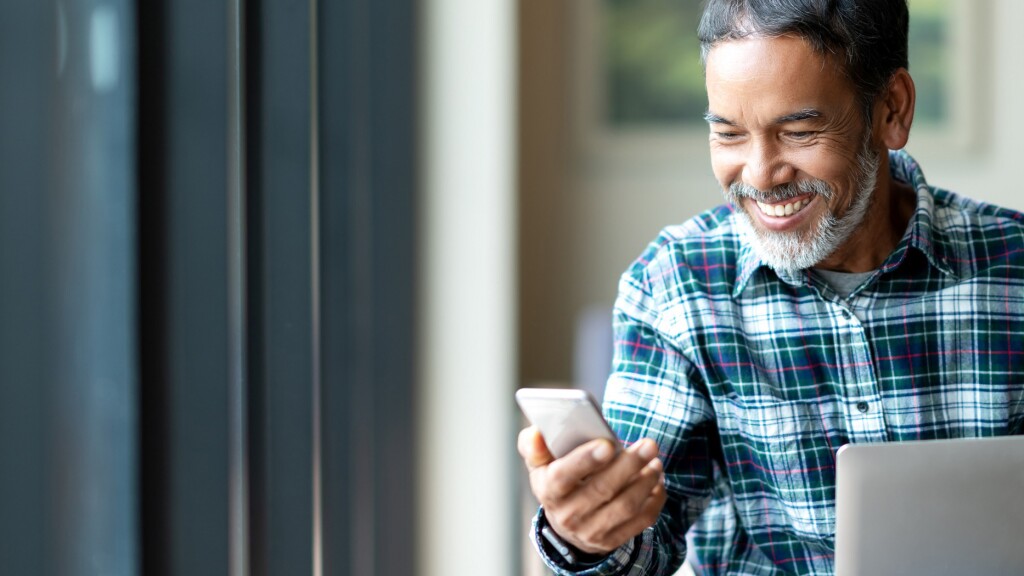 GOLF IS CALLING YOUR NAME
Our course features excellent Bentgrass greens that are considered some of the best in the Greenville region.
Book Now